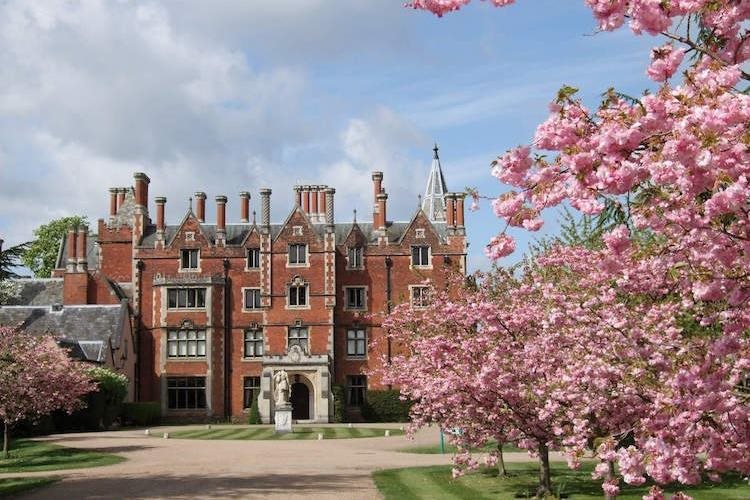 Everyone Welcome! The house and grounds will be open to the public from 2pm to 5pm on the following Sundays: 1 July, 5 August and 16 September (National Heritage Day).

Join a guided tour of the garden each day – one at 230pm and one at 330pm. The 330pm tour will always be a general garden tour. The 230pm tours will be themed as follows:

5 August    The healing power of trees

Only guide and alert dogs permitted. 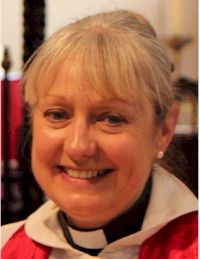 The next meeting of the WAMCF Women’s Group will be held at St Luke’s Church on Wednesday 13th June from 130pm to 3pm. The speaker will be Louise Ceska talking on Girls Education. Louise is Headteacher of Newlands School.

All meetings start with refreshments. 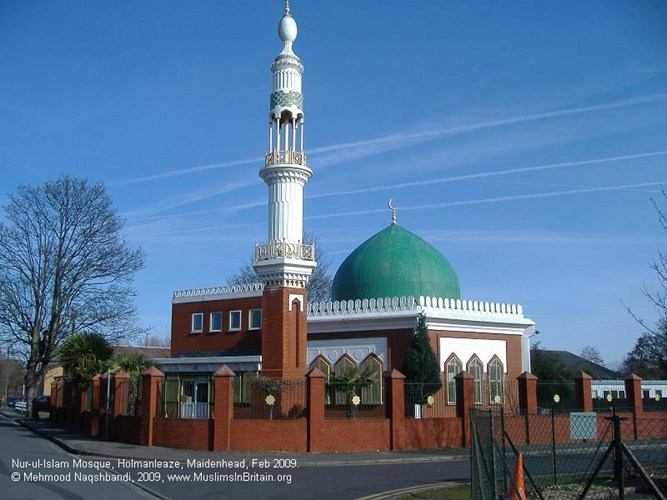 Maidenhead Mosque would like to invite WAMCF members to join the community Iftar (breaking of the fast at sunset) session in relation to the month of Ramadhan.

The purpose is to encourage people to come together and share Iftar during Ramadan, by inviting friends and neighbours from different faiths and backgrounds.

The session will be hosted by our head Imam, followed by some delicious food and an opportunity to observe the live prayer at the end.

Kindly confirm your attendance by return email to zia@maidenheadmosque.org or call 07773 230413. We look forward to seeing you. 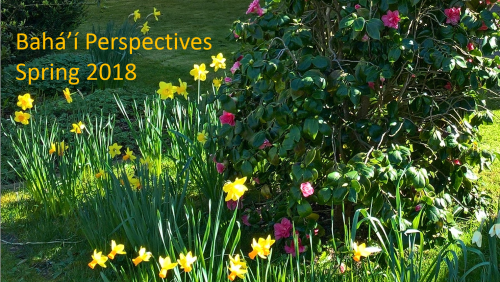 To mark the centenary of women’s suffrage in the UK, the Bahá’í communities of Maidenhead and Marlow warmly invite you to an evening to explore the Bahá’í teachings on women’s equality, and to celebrate the lives of some extraordinary women who helped to shape the early history of the Bahá’í Faith in the UK.

RSVP would be helpful for catering purposes, but absolutely not essential. If you are able, please email bahais.maidenhead@gmail.com to confirm or call Jita and Mike Gammage on 01628 637801 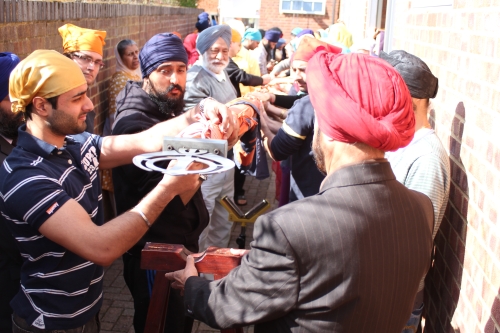 WAMCF members are cordially invited to the Maidenhead Gurdwara, 31 Rutland Rd, Maidenhead SL6 4HZ on Sunday 15th April 2018 to celebrate the Sikh festival of Vaisakhi. Please arrive for 230pm, presentations will begin at 3.00pm and drinks and refreshments on-going.

Roughshod is a professional touring theatre company created by Riding Lights in 1992 to concentrate on grass-roots community touring.

It is well-known for taking its unique brand of high-energy performance with a spiritual edge to all kinds of places where live theatre is rare but greatly enjoyed. Creative, comic, confounding… Roughshod is ready to be witnessed in communities across the UK.

Designed to perform just about anywhere, annually Roughshod reaches a live audience of around 30,000 adults and children. It has been acclaimed from Belfast to Brixton for creating powerful new pieces of theatre.

Roughshod tours from local bases in every type of area, from the East End of London to southern Ireland, from inner city Glasgow to the rural Forest of Dean, bringing a repertoire of shows and workshops to people from all walks of life. 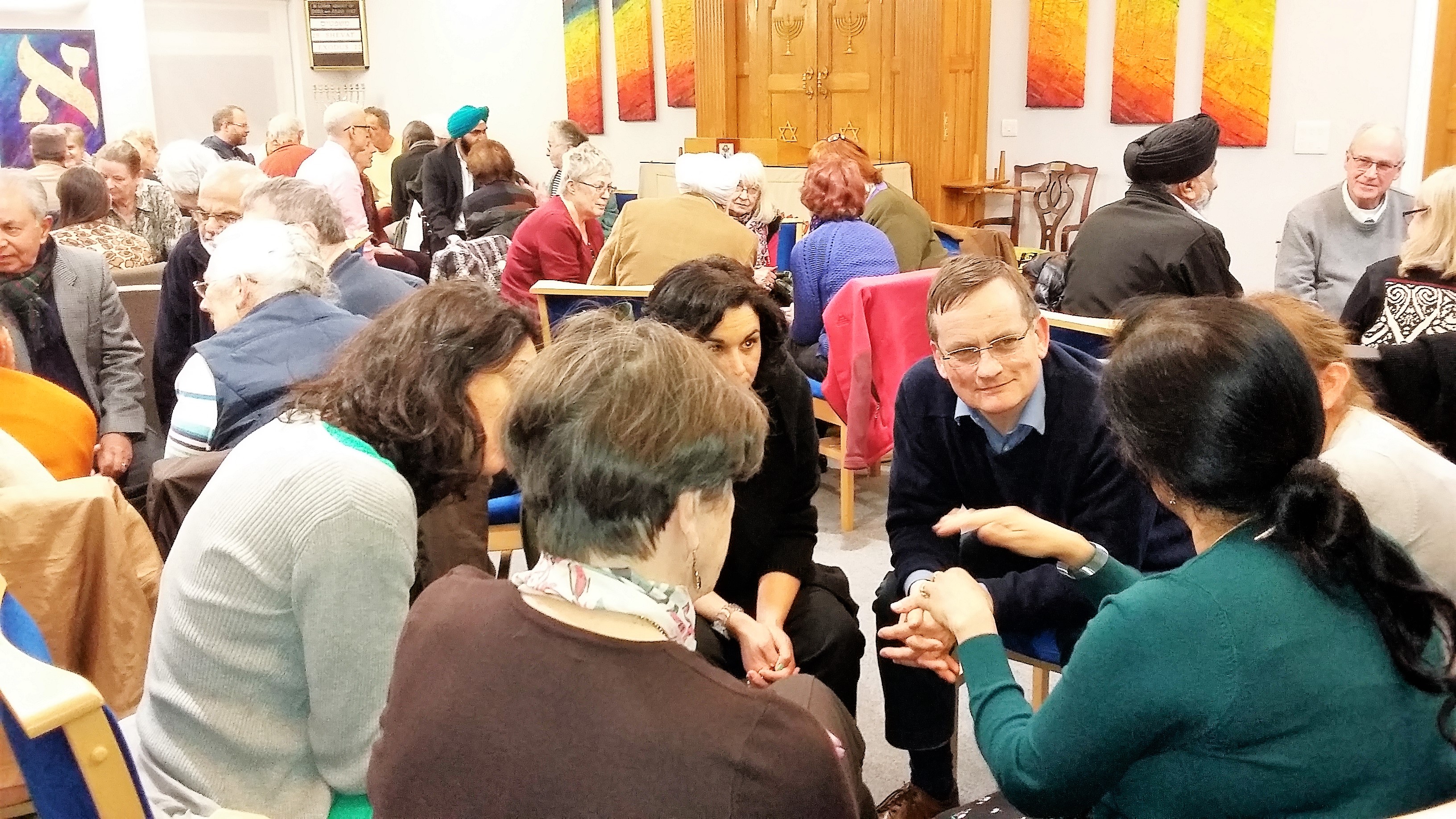 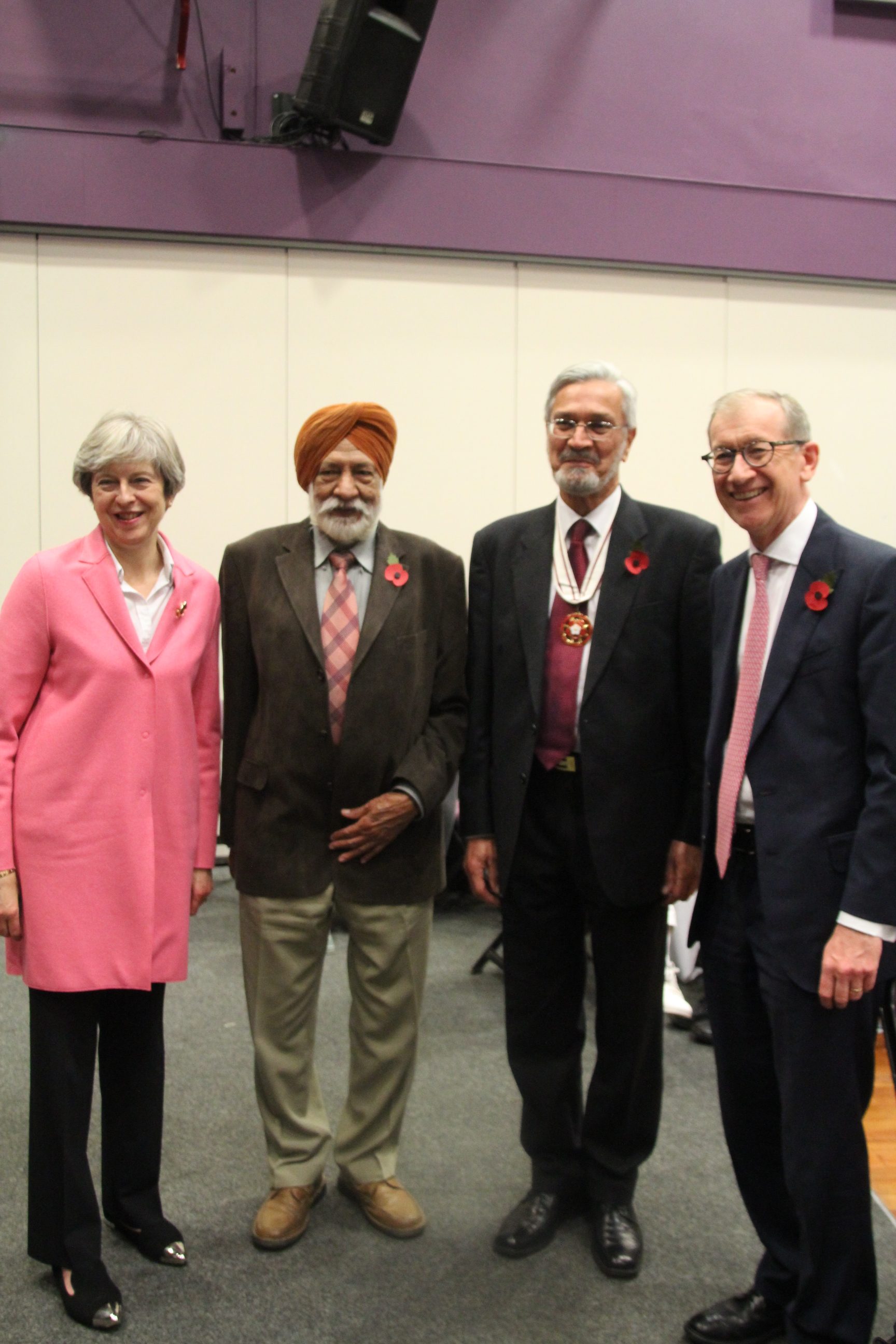 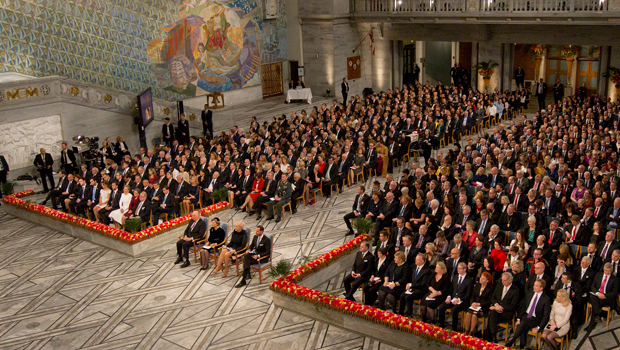 A short, illustrated report on Inter Faith Week 2016, including a section looking forward to the 2017 Week.

Please go to the Interfaith Network for the United Kingdom to download the report:

The charitable aims of the Interfaith Network are, ‘…[T]o advance public knowledge and mutual understanding of the teachings, traditions and practices of the different faith communities in Britain including awareness both of their distinctive features and their common ground and to promote good relations between persons of different faiths.