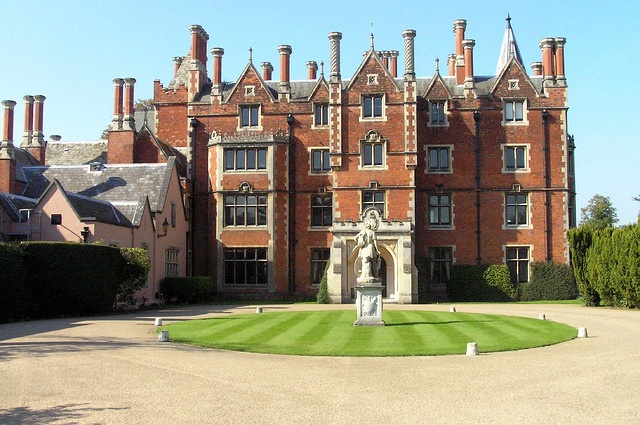 The UK Centre for the Soka Gakkai International Buddhists is based at Taplow Court, near Maidenhead.  SGI-UK is one of the many organisations in 192 countries and territories throughout the world which together make up the SGI. Soka means the ‘creation of value’ and Gakkai means ‘society’. SGI is a  movement based on Nichiren Buddhism. It is a broad humanistic movement for the benefit of humanity, engaging with other institutions, associations, groups and individuals who wish actively to create a better world.

In 1961 Soka Gakkai President Daisaku Ikeda, visiting Europe for the first time, laid the foundations of the UK movement for peace, culture and education, encouraging the handful of people who were practising here at that time. SGI-UK has grown steadily and there are now over 600 local groups throughout the UK. Local groups hold discussion meetings each month to which everyone is invited. If you want to find out about the nearest group to you ring 01628-773163.